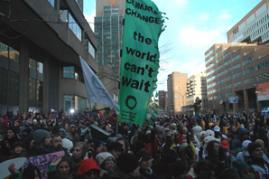 To achieve climate justice, all peoples of the world must enjoy their fare share of the world’s carbon resources within ecologically sustainable limits

Friends of the Earth (FoE) is an international federation of environmental organisations that have a dual interest in social justice and environmental justice. The decentralized structure of FoE International means that campaign and project work is driven largely by national and regional groups. While Friends of the Earth has built an international climate campaign over the past ten years, there has been only limited engagement with member groups in the southern regions

FoE in the Asia Pacific Oceana region believes that climate change is not just a scientific and economic preoccupation, but a humanitarian, social justice, economic and ecological issue of global proportions: climate change has the ability to threaten all other FoE campaign areas (such as wildlife conservation) and so must become a regional priority.

The APO region members of FoE, demonstrate huge political and economic diversity from the developed countries of Australia, Japan and New Zealand to least developed countries of Bangladesh and Nepal. This has implications in terms of levels of vulnerability and responsibility to mitigate climate change. To address this, FoE are running an APO climate campaign workshop and strategic planning meeting in Indonesia in April 2007. The objective of this workshop is to develop their regional campaign identity, strategy and actions and is vital for the future participation of this region in climate mitigation projects. 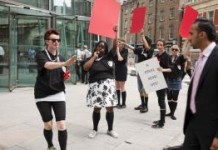 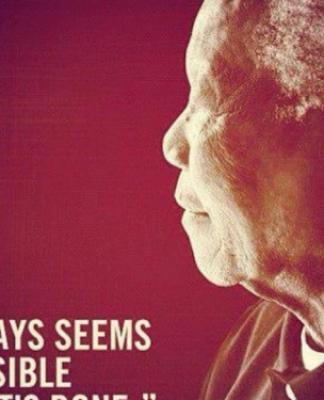 IMAGINE – it isn’t hard to do… 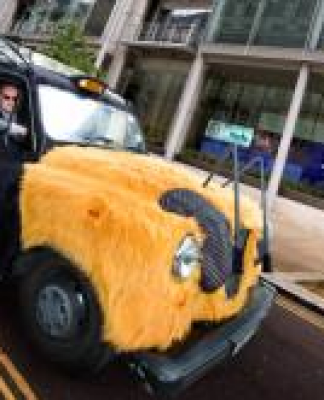 THE TOWER OF LIFE