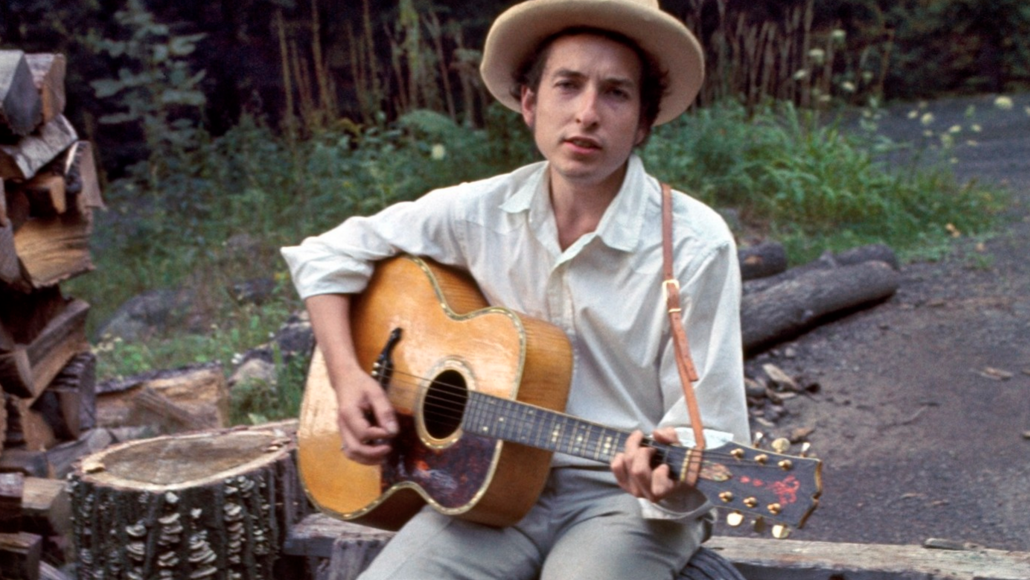 You know what? You don’t need a weatherman to know which way the wind blows…

Over the years, Bob Dylan – whose fabulous song ‘I Shall Be Released’ is reworked on the new Rhythms Del Mundo: Oceans album – has written some prescient lyrics about what he sees going on in the world around him. The whole of A Hard Rain’s A’Gonna Fall could be seen as prophetic about climate change, even if that’s not exactly what was in his mind at the time –but the lyric of Dylan’s that’s been rattling around my head recently is, ‘You don’t need a weatherman to know which way the wind blows,’ from Subterranean Homesick Blues.

Maybe that’s because, in the UK at least, this winter has seen a relentless stream of Atlantic winds and storms that have carried unusually mild air and consequently, more rain than is usual at this time of year. And boy, what rain: a whole month’s worth in 48 hours. We’ve seen flooding on an unprecedented scale throughout the country, causing devastation in its wake – even otters, who live in water, can’t cope with it.

Argument rages over whether this is to do with El Nino or climate change, or according to Donald Trump, “Is just weather,” (stoopid), but the fact remains that whatever the cause – and we’re going with the vast majority of scientists here and plumping for climate change – we have to adapt and survive, otherwise, we’re just going to drown in a clamour of blame, counter-blame and prevarication.

But what can we do? Climate change just seems so huge and scary that as individuals, we feel powerless in the face of it. Whilst that is a totally understandable reaction, there’s so much we can do as individuals. We all know the mantra, ‘Reduce, Reuse, Recycle’ ­– but do we actually implement it in our lives? Do we? C’mon… I know I fail at times, but I do get a kick out of repurposing old furniture, instead of buying it mass-produced from China; and I’ve just turned my compost and it is alive with worms (it was almost pure wriggling meat – so much so, I left the lid off for the blackbirds to have a feast), so that’s saved me buying the stuff in plastic bags that just end up in landfill. And I haven’t been in an aeroplane for years (but that’s mostly because I have a totally rational fear of flying)… I’m not blowing my own trumpet here because I love doing these things; they’re second nature to me, and they do help, even on such a tiny scale.

You can also do things like ensuring you’re buying your electricity from a renewable energy provider like Good Energy, rather than one that burns gas and coal; and that you buy as much food as possible that’s grown locally and if you can afford it, organically. Eat less meat too – because the greenhouse gas emissions from factory farms are immense, and we’re not treating animals that well either. So every action you take, however small, really helps. To quote Margaret Mead:

“Never doubt that a small group of thoughtful, committed citizens can change the world; indeed it is the only thing that ever has.”

Trees are the best defence against climate change

But on a bigger scale we can get behind campaigns that are working for change. It is still a fact that trees are the best defence against climate change, and APE Advisor George Monbiot has long argued that the UK’s denuded upland moors, once vast forests, must be replanted in order to rejuvenate and protect the watersheds that are at the source of recent floods. So, if you think trees are for life and not just for Christmas (sorry…) why not join The Woodland Trust or BTCV or support Greenpeace in their vitally important work? If every house in London that had a garden, however small, planted a fruit tree, there would be a city forest of thousands of trees, producing flowers for the bees, fruit for humans and wildlife, sequestering tonnes of carbon dioxide and gallons of water. Just imagine if every homeowner in every town and city in the country did that…

If you’re just too busy and don’t have time to get out into the big wide yonder and reconnect with nature, or just haven’t gotten around to signing-up for that veggie box, you can always relax a little and support the work we’re doing here at Artists Project Earth (home of Rhythms Del Mundo), because if you love great music and want to save the world at the same time, you can download our new album – or even just a track or two – safe in the knowledge that all proceeds will go to fund projects that are actively working to reduce the impacts of climate change.

We don’t need a weatherman to tell us we have to ‘get up, stand up and don’t give up the fight’ (to mix even more lyrical metaphors!). 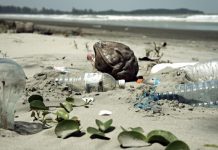 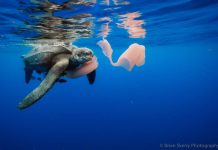 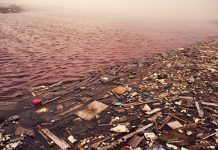 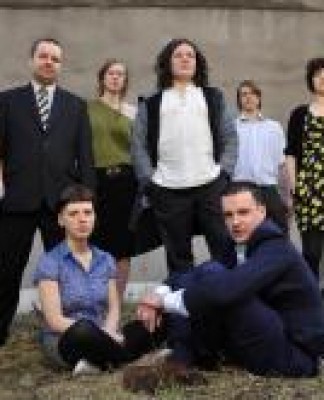 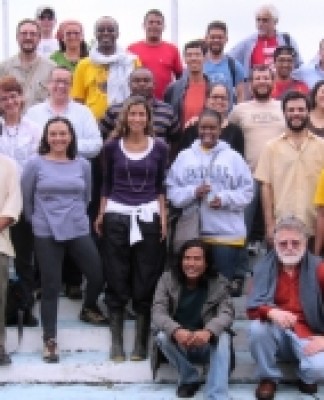 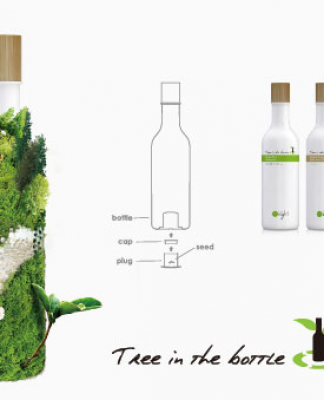