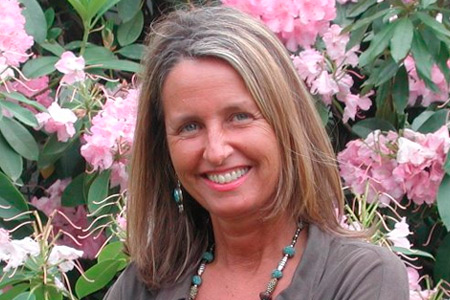 ‘Climate Changes Everything’ by Herbert Girardet

Earth Day – We Can All Make a Difference