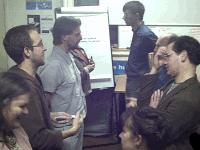 The Strategy for Climate Action Project

The Strategy for Climate Action project aims to support grassroots climate groups and networks to use strategic planning, helping them to identify the best campaign focus, to develop long-term campaign plans and to maximise their resources, thereby increasing campaigning effectiveness on climate issues. We began the project with an assessment of the current understanding of strategy within the climate action movement. We were aware that there was a lack of strategic thinking, hence the decision to create the project. However, our initial six months of research and dialogue with the movement has shown that the situation is worse than we had thought. We had underestimated the amount of work needed to develop the culture of strategic thinking and planning within the grassroots climate movement.

Firstly, we need to build acceptance amongst climate activists of the very concept of using strategic thinking and campaign planning. Secondly, where some campaign planning is happening we have noticed that strategic decisions are often taken by an ‘elite’ without full discussion or participation by the wider group. We need to ensure that the strategic planning process is democratised. We are currently supporting two national campaigns the Camp for Climate Action and the No to Nuclear campaigns to develop their campaign strategies and plans for the coming year. We are also working with two local climate action groups on their campaign planning.

Since April 2009, we have completed or initiated the following steps of the project:

Based on this research we have selected some tools which have promise and lend themselves to adaptation to make them suitable for the climate movement:

Climate change has hardly been out of the news since we first applied for this grant. There have been a string of audacious direct actions, but it’s clear that more action, especially strategic and targeted actions, are needed if we are to inspire an irresistible groundswell of grassroots pressure to halt climate change. The grant from APE has allowed us to develop the Strategy for Climate Action project and to begin to support the climate movement to become more strategic in its thinking and planning and ultimately more effective in its campaigning on this important issue at this crucial time. Whilst we have been surprised by the resistance to the use of strategic planning within the climate movement we are confident that this project will produce results, albeit over a longer time period than we had first envisaged.

“APE’s contribution has supported us to provide free and low cost training and resources to grassroots climate campaigners in Britain ensuring no group misses out on skills and resources for lack of money.” Seeds for Change 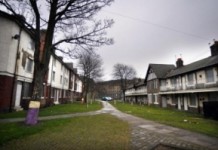 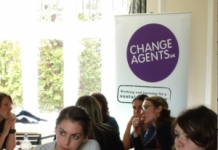 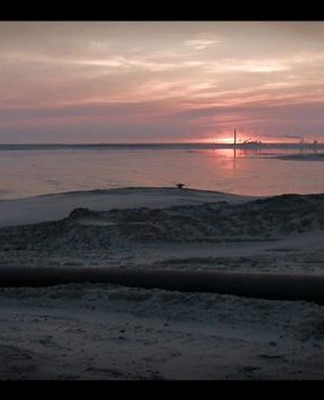 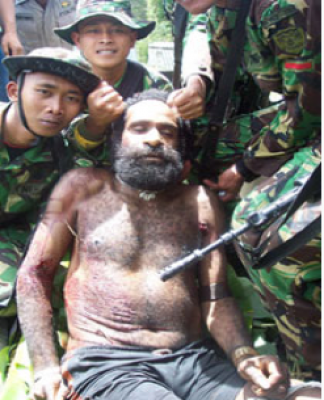 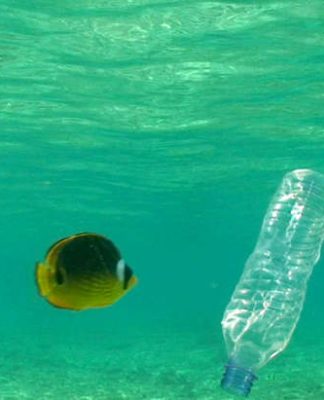 The effects of oceans plastics