Through reflection workshops and awareness around the issues of climate change and population growth, this project will encourage the creation of short documentaries to empower communities in Merida, Mexico to address the impacts of climate change.

The collective Kayche will initiate the first phase of the project through which we can generate dialogue and awareness on the causes and impacts of population growth and water as intrinsic to life, but impacted by climate chnage. Through reflection workshops and awareness around the issues of climate change and population growth, we will promote the creation and dissemination of documentary shorts which will provide expertise to empower the active use of audiovisual media for the purpose of local action events.

The collective Kayche’s mission is to be a window of expression for those who have the potential to do so, for the populations of the metropolitan area of ​​the city of Merida. We are committed to the inhabitants of the metropolitan area of ​​Mérida to identify problems and propose solutions using audiovisual tools. In this sense, the audiovisual material will contribute to the dissemination of the issues and actions that contribute to protecting the environment, such as reforestation, consumption habits change, sustainability, health, and the use and care of water.

Videomaking offers key learning opportunities about sustainable developmentIn December 2011, we held the first Kayache Festival of Film and Video which was such an enriching experience. Since early 2012 we began to organize the second festival. When we heard about APE’s Funding Round 12, we were convinced that it was an excellent opportunity, because one of the main themes for the second edition of the Festival is Climate Change. 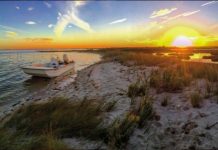 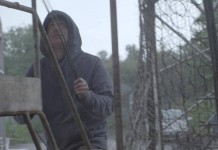 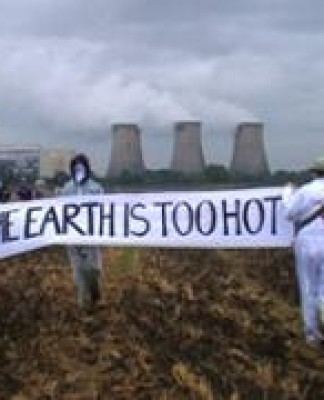 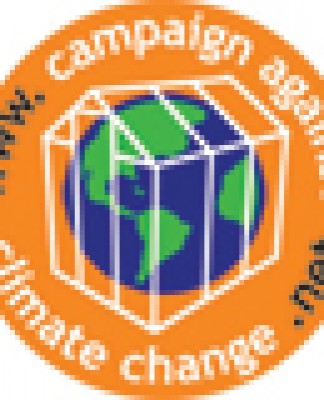