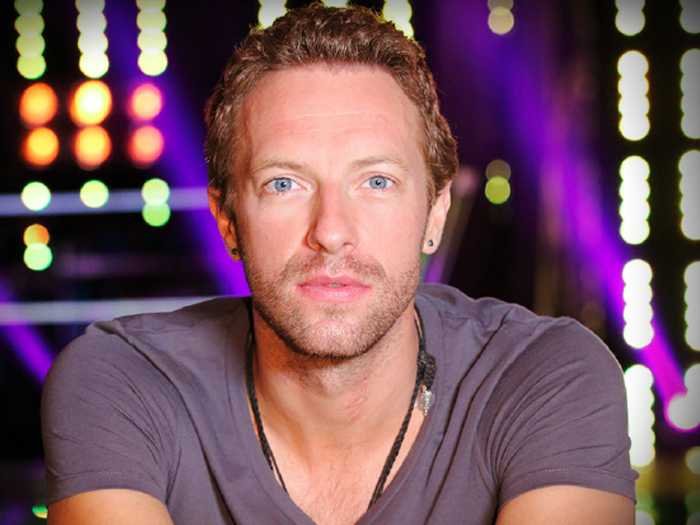 If you don’t care about the wider global issues, you’re a few pebbles short of a beach.

So says Chris Martin, whose band Coldplay have featured on the last three Rhythms Del Mundo fundraising albums, and feature on our latest album Oceans, pre-released for Christmas 2015. Chris says, “Anyone who criticises me for talking about fair trade is a few pebbles short of a beach. Because everyone should care about it, just like everyone should care about the environment – because we all live here.”

Chris Martin and many other artists, musicians, writers and activists, such as Peter Gabriel, David Bowie, Emma Thompson, Bjork, Damon Albarn – and many others – use their celebrity status to highlight issues that they care deeply about. Only last week 300 celebrities signed an open letter calling for world leaders to make ambitious and inspiring commitments to curb global carbon emissions and help stave off climate change at the current COP21 negotiations in Paris.

For celebrities, it’s not easy to put your head above the parapet and stand up for what you believe in. The tabloid press are all to ready to ‘shoot you down in flames’ if you do this. You have to have the courage of your convictions and the strength to turn the other cheek to criticism. His Royal Highness The Prince of Wales knows this only too well. His calls over the years for compassion in farming, human-scale education and architecture and organic gardening have been met with derision. Yet the naysayers are the ones with egg on their faces, as the Prince stepped up to the plate once again at the COP21 to ask us all to consider our grandchildren in the decisions we make in everyday life, and particularly in respect to government and policy-making. It seems the world is listening to him now. He has also just announced that he is spearheading a project to expose the major polluting corporations within the Commonwealth. He is walking his talk – that is what we all have to do.

We haven’t all got the power and authority of Chris Martin or Bjork, but to paraphrase Margaret Mead, “never doubt that a group of thoughtful, committed citizens can change the world; indeed, it is the only thing that ever has.”

Here at Artists Project Earth, we have always tried to walk our talk too. Over the last ten years, we have produced five fundraising albums – about to be six – to help support the millions of people around the world who are innovating and experimenting with better ways of living lightly on this earth; and we also help those who are suffering from the effects of natural and climate related disasters such as droughts and hurricanes. Our work has supported over 360 projects to date: from protecting coral reefs to regenerating the rainforests in Brazil; from supporting Platform as they expose the dirty dealings of fossil fuel corporations to the funding the Gleaning Network as they work to redirect thousands of tonnes of ‘food waste’ to those who need it.

Walking your talk is not easy, but our lives begin to end the day we keep silent about the things that matter.

If you want an easy way to join us and the global movement for a better world, then why not give our new album, Rhythms Del Mundo’s “Oceans” as a Christmas gift? The pre-release digital version is available now…check it out at oceansalbum.com!