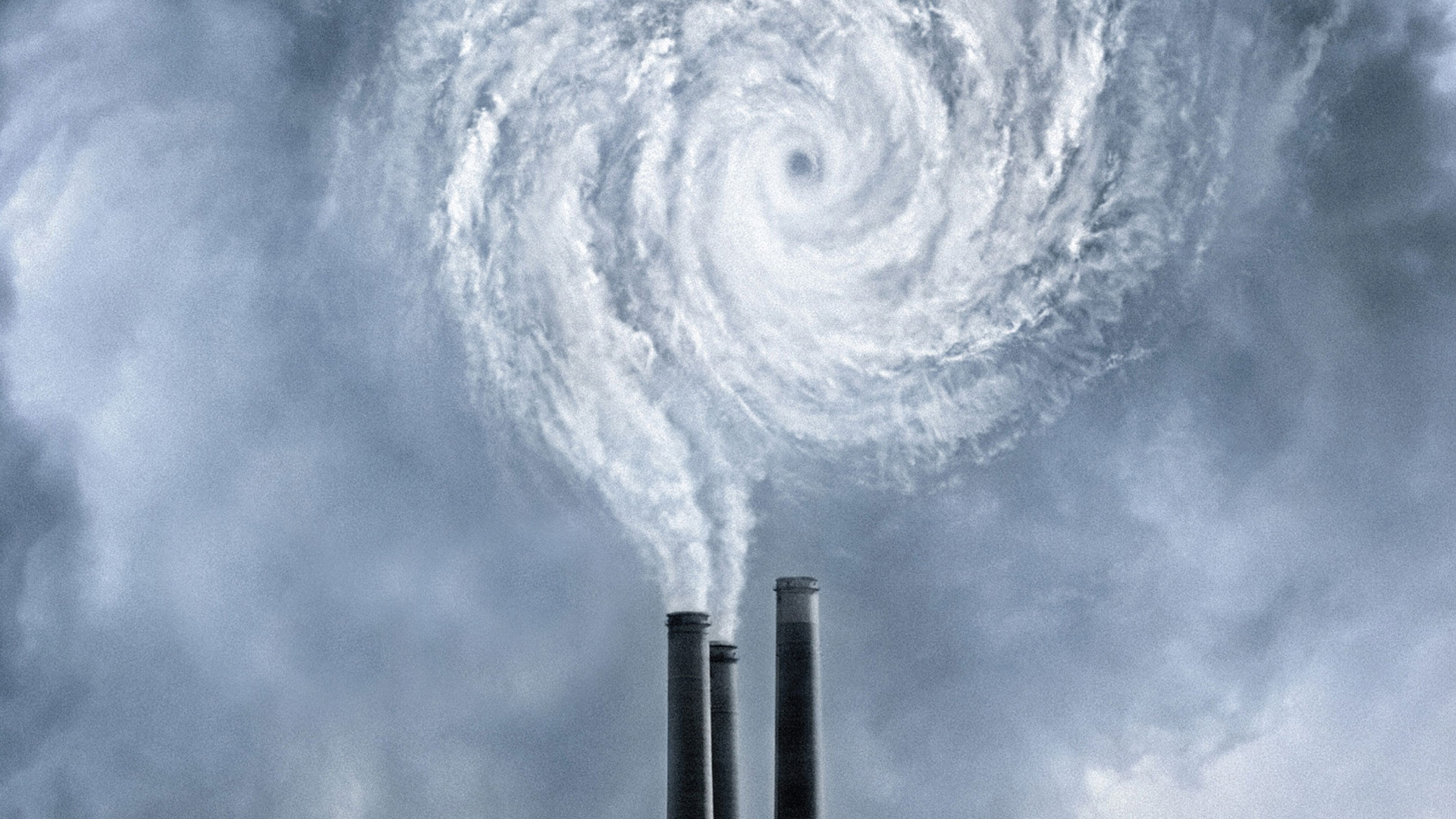 The 10 warmest years in history were in the last 14 years. Last year South America experienced its first hurricane. Japan and the Pacific are setting records for typhoons. Hurricane Katrina passed over Florida, doubled back over the Gulf, picked up strength from unusually warm Gulf waters,and went from Category 3 to Category 5. There are changes in the Gulf Stream and the jet stream. Cores of polar ice show that carbon dioxide is much, much higher than ever before in a quarter of a million years. It was once thought that such things went in cycles. In recent years, the graph turns up and keeps going up, higher and higher, off the chart.

The primary man-made cause of global warming is the burning of fossil fuels. We are taking energy stored over hundreds of millions of years in the form of coal, gas and oil, and releasing it suddenly. This causes global warming, and there is a pass-along effect. Since glaciers and snow reflect sunlight but sea water absorbs it, the more the ice melts, the more of the sun’s energy is retained by the sea.

Although there is “100 percent agreement” among scientists, a database search of newspaper and magazine articles shows that 57 percent question the fact of global warming, while 43 percent support it. These figures are the result, he says, of a disinformation campaign started in the 1990s by the energy industries to “reposition global warming as a debate.” It is the same strategy used for years by the defenders of tobacco. My father was a Luckys smoker who died of lung cancer in 1960, and 20 years later it was still “debatable” that there was a link between smoking and lung cancer. Now we are talking about the death of the future, starting in the lives of those now living.

The world won’t ‘end’ overnight in 10 years, but a point will have been passed, and there will be an irreversible slide into destruction.

‘The Choice is Ours’ by MARK LYNAS