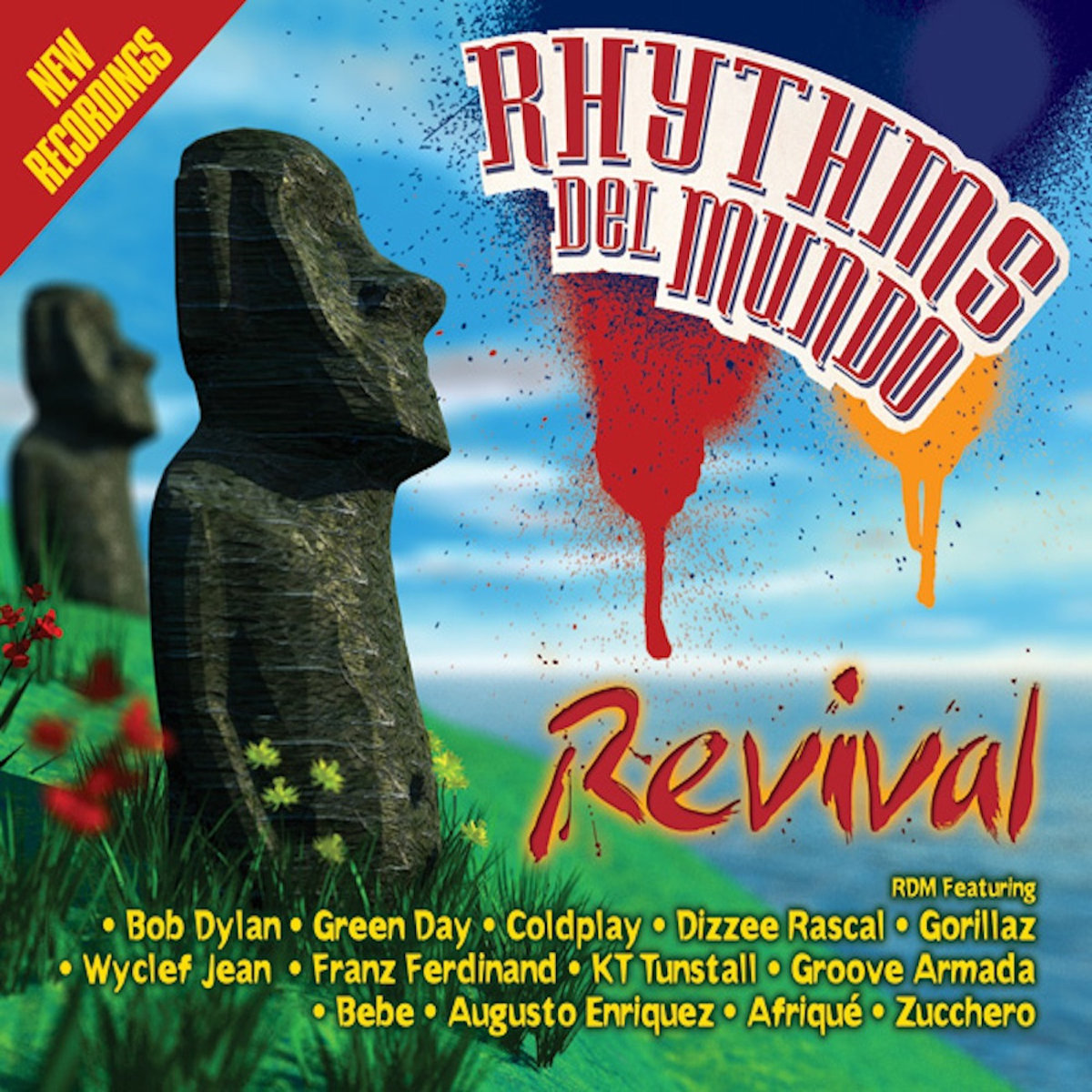 Featuring some of the brightest stars in music, ‘Revival’ is a new offering from Rhythms Del Mundo (RDM) in partnership with the widely-respected Artists Project Earth (APE), a UK NGO focusing on disaster relief and climate change awareness. With each of the tracks given the trademark RDM Afro-Cuban twist, ‘Revival’ offers several musical surprises while supporting relief efforts in Haiti, Chile, and  the Tibetan Plateau following the recent catastrophes in these regions.

Particular highlights include the first ever authorized reworking of “A Hard Rain’s A Gonna Fall” by Bob Dylan – only the second ever officially sanctioned remix of a Dylan song. Also included on the album are Afro-Cuban reworkings of Dizzee Rascal’s chart-topper “Holiday,” Franz Ferdinand’s “The Dark Of The Matinee” and Gorillaz’ “Feel Good Inc.” ‘Revival’ also features a collaboration between Coldplay and Lele on a stunning version of Coldplay’s top-ten hit “Clocks,” appropriately entitled “Clocks/Relojes” in keeping with the Cuban spirit of the album.
Other noteworthy contributions include a collection of covers including “I Fought The Law” by Green Day, Wyclef Jean’s remake of Bee Gee’s classic “Stayin’ Alive”, and KT Tunstall’s cover of Jefferson Airplane’s timeless “Somebody To Love.”

Commenting on his involvement with the project, award-winning rapper Dizzee Rascal says, “I feel very proud to be given the opportunity to make such a contribution to APE and am glad to be involved in such a huge project that will give much needed help and hope to those suffering in Haiti, Chile and Tibet.”

Groove Armada’s Tom Findlay further outlines the importance and timing of ‘Revival’: “Just because the plight of Haiti is no longer in the media focus, it doesn’t mean to say that everything has been sorted out. People still need our help.”

APE is dedicated to providing long-term support for the victims of natural disasters and those affected by climate change. It does so by releasing albums of great music and distributing the proceeds across various projects around the globe that are making a real difference to peoples’ lives.

Recently, in aid of victims of the recent catastrophe in Chile, APE joined up with an organization that is using the crisis as an opportunity to introduce earthquake-proof building techniques into the region. In Haiti meanwhile, funds were provided for immediate disaster relief after the devastating quake of January 2010, and now a project is underway that aims to kick-start the local economy while ensuring that schools, orphanages and communities will no longer be dependent on foreign food aid.

So resilience is at the heart of ‘Revival’. With over 200 projects funded to date, APE is determined to continue to support people whose lives are affected by natural disasters and climate change. 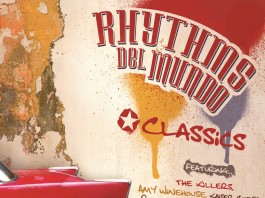 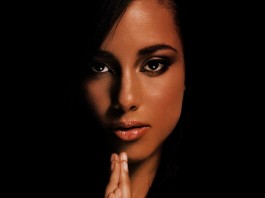