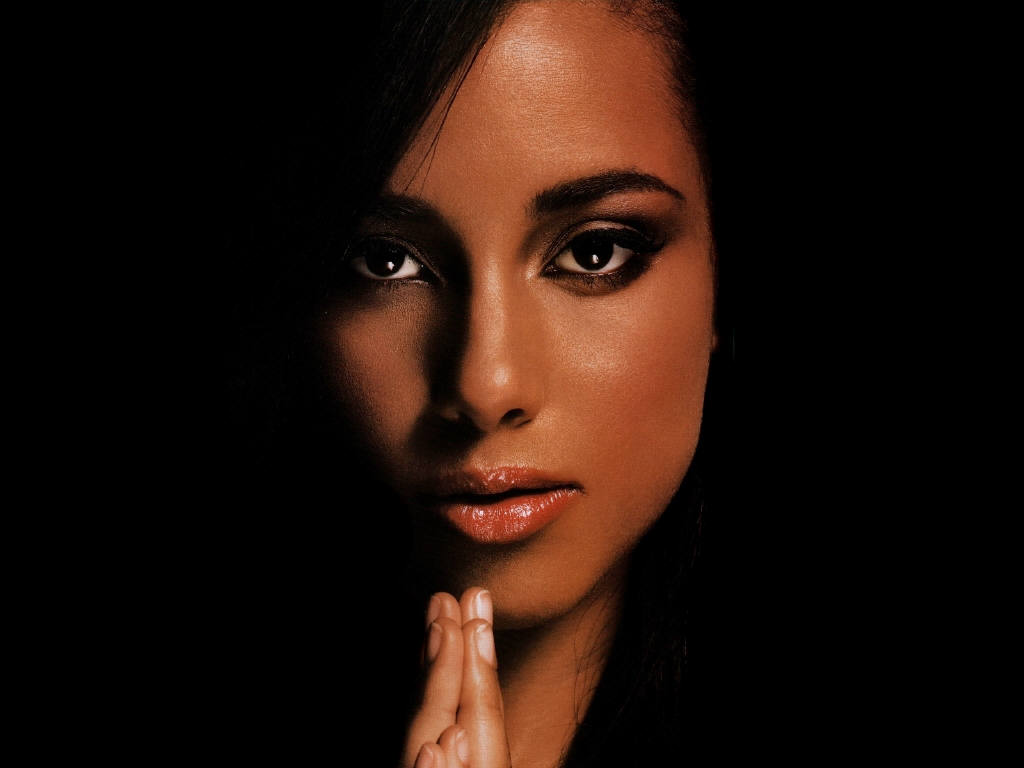 APE which has been actively supporting those who have suffered from the recent earthquakes in Haiti, Chile and Tibet, specialises in raising funds through music and the arts. Bidding  for these special tickets will start on eBay from Friday 7 to Sunday 16 May.

The winning bidder will receive: two tickets (to be collected at the venue box office on 21 May) for two of the best seats for her concert at the O2 Dublin on Friday 21 May. They will also get to meet Alicia and have a photograph taken with her. Alicia will also sign an item for them.

The auction is being held on eBay, with a starting bid of a mere £100! The auction is open for a week & ends the 17 May just before 7pm – get bidding!

The main way Artists Projects Earth raises money is through the sale of its own albums. These include ‘Rhythms Del Mundo ‘Classics’ and ‘Rhythms Del Mundo Cuba’, featuring Coldplay, Arctic Monkeys, Jack Johnson, Sting, U2, Franz Ferdinand, Kaiser Chiefs, and Radiohead. The albums have sold over 1 million albums worldwide, raising millions of dollars for charitable causes. Every year APE makes awards of hundreds of thousands of dollars. To date APE has supported over 180 different climate change projects tackling causes and natural disaster relief.

12 x Grammy Award winner Alicia Keys will be touring in May 2010 as part of her European Tour. These shows will be the multi-award winning singer, songwriter, musician, actress and philanthropist’s first here since 2004. Alicia Keys’ 2010 Ireland, UK and European tour will follow the release of her highly anticipated fourth studio album, ‘THE ELEMENT OF FREEDOM’, and first single, ‘DOESN’T MEAN ANYTHING’