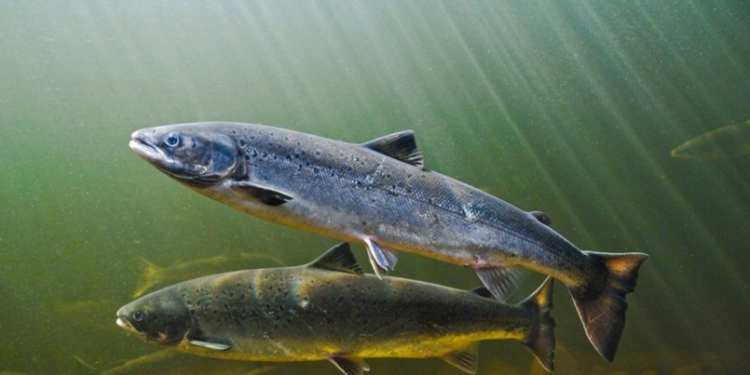 Have you ever stopped to wonder how, after a winter of floods, gales, frosts and snow, the green shoots of new growth know when it’s time to reappear? How do birds migrate across vast expanses of wilderness back to the same place each year to nest and breed? How can swallows fly all the way from Africa fuelled by a few insects? Nature is amazing!

How do birds migrate across vast expanses of wilderness

For those of us who feel a deep affinity with the natural world, it is devastating every time we hear that a species has gone extinct or that some pristine ecosystem is being destroyed by the greed of corporations whose only motivation is profit. Currently, 10,000 indigenous people in the Peruvian Amazon are facing devastation as major rivers in their homelands have been polluted by over 3,000 barrels of crude oil. The rivers are literally running black. The catastrophic ruptures in state-owned Petroperu are not isolated incidents, but have been happening frequently over a number of years. Orders from the national regulator for essential maintenance have not been carried out, but as one spokesman wryly pointed out, “At least this time, Petroperu has issued protective clothing to the people involved in the clean-up.” It’s hard for us urbanised Westerners to comprehend the huge impact this will have on the people whose entire livelihoods depend on the rivers of the Amazon.

Nonetheless, given time and protective legislation the regenerative powers of Nature are incredible. In the USA in the 19th Century, the Connecticut River from New Hampshire to Long Island Sound was deemed ‘dead’. It was so badly polluted from the spoils of the industrial revolution, and from being relentlessly dammed, that it could no longer support life. The wild Atlantic salmon that once turned its waters silver as they migrated along the 400 mile stretch of river dwindled to a trickle and then died out altogether. In 2012, despite 50 years of legislation and remediation work, and $25million investment in the watershed, still no salmon had returned and they were declared extinct.

Then in November 2015, biologists found something in the waters of the Farmington River that flows into the Connecticut River that have not been seen for over a century: three salmon nests full of eggs – and these are not relatives of the fatter fish-farmed salmon, but true, wild Atlantic salmon.

Nature is amazing – it can even come back from the dead

This goes to show that Nature is hugely resilient and if we give Nature a helping hand, we can redress some of the terrible impacts that have been perpetrated on the natural world in the name of profit and progress. On a local level, leaving a corner of your garden wild and untamed has a hugely beneficial impact for wildlife. Nature is amazing – it can even come back from the dead.