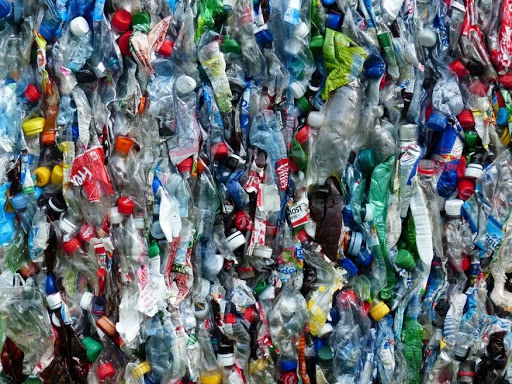 APE is very pleased that India’s capital city Delhi has banned disposable plastic – including bags, cups and cutlery – taking effect on the first day of 2017. As you may remember, we visited one of our reforestation projects in Southern India earlier this year (see post: Enchanting reforestation project of Nadukuppam, 15 February 2017), and we are excited that the country is taking steps towards a cleaner environment.

India’s National Green Tribunal (NGT) introduced the ban following complaints
of illegal burning of plastic and other waste at three local sites – Okhla, Gazipur and Bhalswa. In a statement the tribunal said, “Each of these sites is a depiction of mess that can be created for environment and health of people of Delhi.” The sites are supposed to operate as waste-to-energy plants, but have been blamed for contributing to air pollution – a major problem in India. The plants will be fined US $7300 per subsequent pollution incident if they don’t comply with the law. A fine of US $147 will be charged to vegetable and fruit vendors and butchers for throwing garbage into the streets. NGT also directed the city government to take steps to reduce dumped waste.

According to the Times of India, the country is responsible for an astonishing 60 percent of the 8.8 million tons of plastic that is dumped into the ocean every year, placing it in the top four of the world’s biggest polluters. Plastic waste never breaks down, it just breaks into smaller pieces and leaches chemicals into the water, a fatal hazard for birds and marine life when they mistakenly eat it.

Contribute to APE’s work: Make a one off or regular donation.