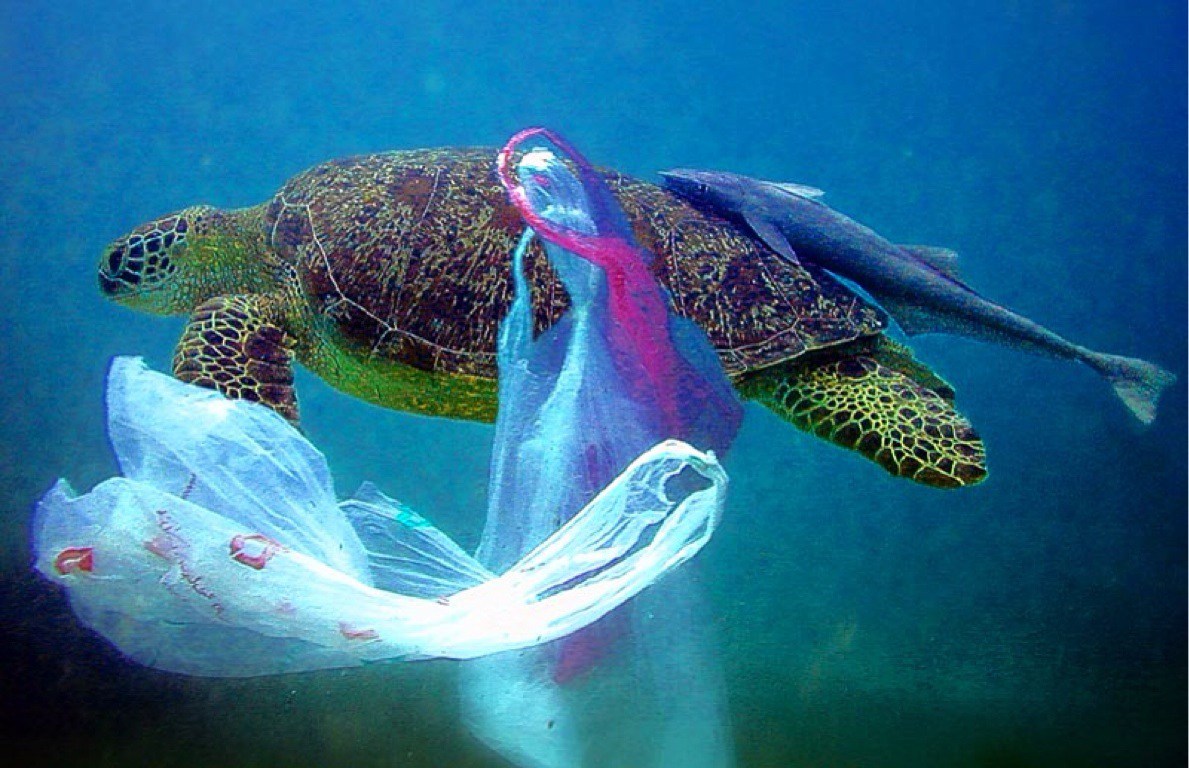 Much of our sea creatures are impacted by plastic pollution, the ‘lucky ones’ are rescued, although often injured. Many are not lucky, some become entangled and are not found in time to be freed and the vast majority ingest plastic particles found in the ocean when feeding. All too often we see heart-wrenching pictures of marine life washed up on our shores with belly’s full of litter, the victims of human waste. Some of these animals are endangered and are some of the most beautiful in the world. We take a look at five sea creatures that are being harmed by ocean plastics:

One of the oldest creatures on the Earth, there are seven types of sea turtles that are said to have been around for about 110 million years! Unlike other turtles, sea turtles cannot retract their head or their legs into their shell, which is streamlined especially for swimming in the ocean. Sea turtles can be found in the Indian Ocean, the Coral Triangle and in the Eastern Pacific. As a species they help with the maintenance of sea grass beds and coral reefs, keeping them healthy and boosting the nutrient content for other sea life such as shrimp, tuna and lobster. 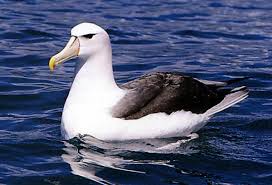 Seabirds encompasses many species of birds, from Albatross, to Seagulls, Puffins to Pelicans; sadly, there are currently over 40 varieties of seabirds on the endangered species list. A study found that seabirds often eat plastic debris because it smells like food, the debris grows algae which gives off the same smell as krill which attracts the birds to feed. Seabirds are important for our ecosystem, as marine predators they play a vital role in replenishing nutrients, even their poo helps to increase organic matter in our oceans!

There are 33 species of seal worldwide, with some being able to stay under water for up to two hours. Although many seals live in polar regions, some species reside on our tropical beaches. It is thought that seals have been around in our oceans for 20 million years! As top predators, they help to maintain an ecological balance, helping to keep fish levels at bay. Seals prefer to live in large social groups called colonies, you can often sea large colonies sunbathing together.

There are around 80 different species of Cetaceans, which is a group formed of whales, dolphins and porpoises. Whales are at the top of the food chain, with the largest being the blue whale, which is also the largest animal to have lived on Earth, ever! Blue whales can be up to 100 feet long and weigh up to 200 tonnes and can eat up to 40 million krill per day. Despite being at the top of the food chain whales contribute hugely to the health of the oceans. They help regulate the flow of food by maintaining a steady food chain and helping prevent overpopulation of some sea life. Even whale poo plays a role by offsetting carbon in the atmosphere! 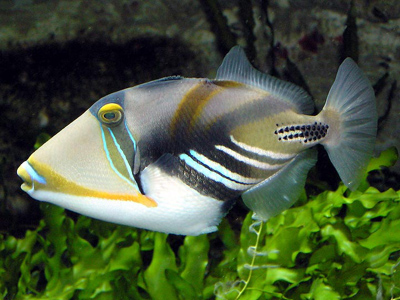 There are over 30,000 species of fish in the world and plastic is having a HUGE impact on many on them. The plastic in our oceans can harm fish in ways other animals are immune. While lots of marine life can find their digestive systems are blocked by plastics, fish are also subjected to the chemicals from plastic that is killing the reproductive health of many species. Fish play a vital role in the ecosystem, they contribute nutrients to local ecosystems than any other source, this can have an enormous impact on the base of food chain. For humans, around 43 million worldwide also make their living from fishing or fish breeding, so the impact isn’t just limited to ocean life.