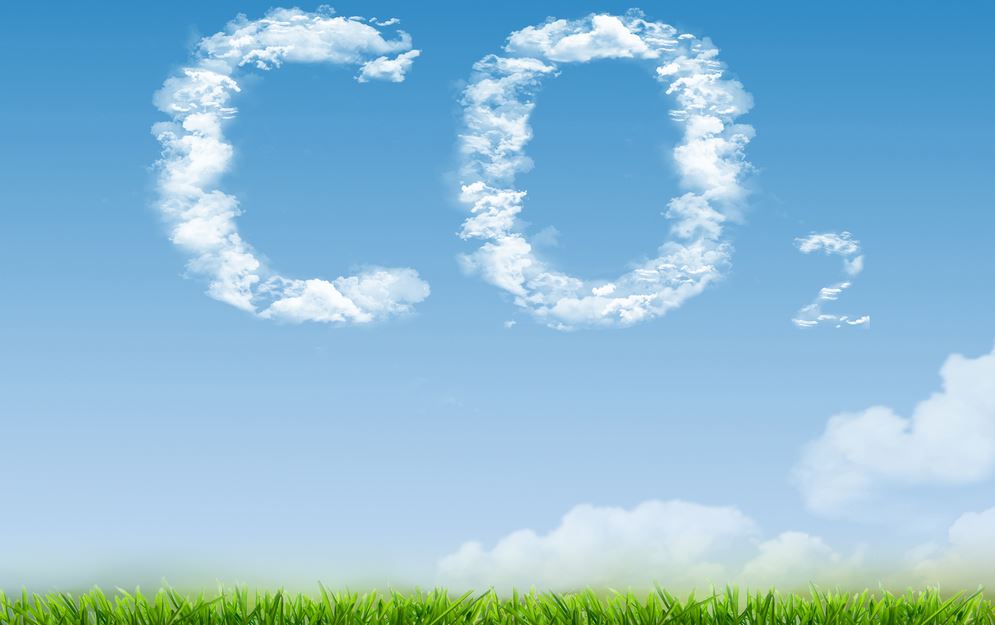 Climate change is happening because too much CO2 in the air is trapping heat, melting the ice caps and fuelling hurricanes. Species are already going extinct, and people living in the Arctic and on coral atolls are being forced to migrate. Hundreds of millions of people, and millions of species, are at risk from climate change. Unless we combat it, climate change could make life very difficult in future.

The CO2 is coming from burning oil and coal, and politicians and industries have been slow to combat the problem. Indeed, people sometimes feel helpless when they consider the scale of the changes required.

But technologies like solar, wind and geothermal power, and fuels made from crops could, if they were taken up on a large scale, combat the problem. And you can help save the world. If your family owns a SUV, and they trade it in on a hybrid fuel vehicle, they can cut their CO2 emissions from transport by 70% in a single day. That’s the amount we all need to cut our emissions by in coming decades if we are to stabilize the climate.

The situation climate change campaigners face today is like that faced by the people who, centuries ago, wanted to abolish slavery. Back then entire colonies existed only because of slaves; and banks, shipping companies and the upper class were all becoming fabulously rich because of slavery. Yet a few people knew that it was wrong – just as we know it’s wrong to burn fossil fuels when it will destroy their children’s futures. Despite the corruption, money and ignorance, the abolitionists won. And we can win too, so long as we work hard to expose the lies and ignorance that has allowed climate change to become so threatening. Go out and save the world.