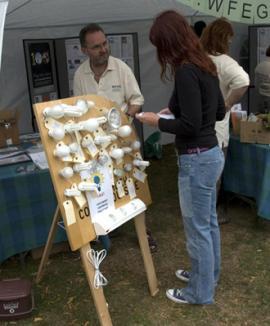 The intention of this project is to establish a UK wide grassroots network of low carbon groups, projects and communities. It will begin with a launch event in September 2008 aimed at those working to reduce their impacts on the climate and by bringing these groups and individuals together to create an effective and efficient network.

The network will support low carbon and zero carbon technologies and lifestyles at a community level.  Its focus will be on greater community and political awareness for action and become an effective lobbying body to create a significant media and political profile to influence the UK stance at the United Nations Climate Summit in Copenhagen in 2009.