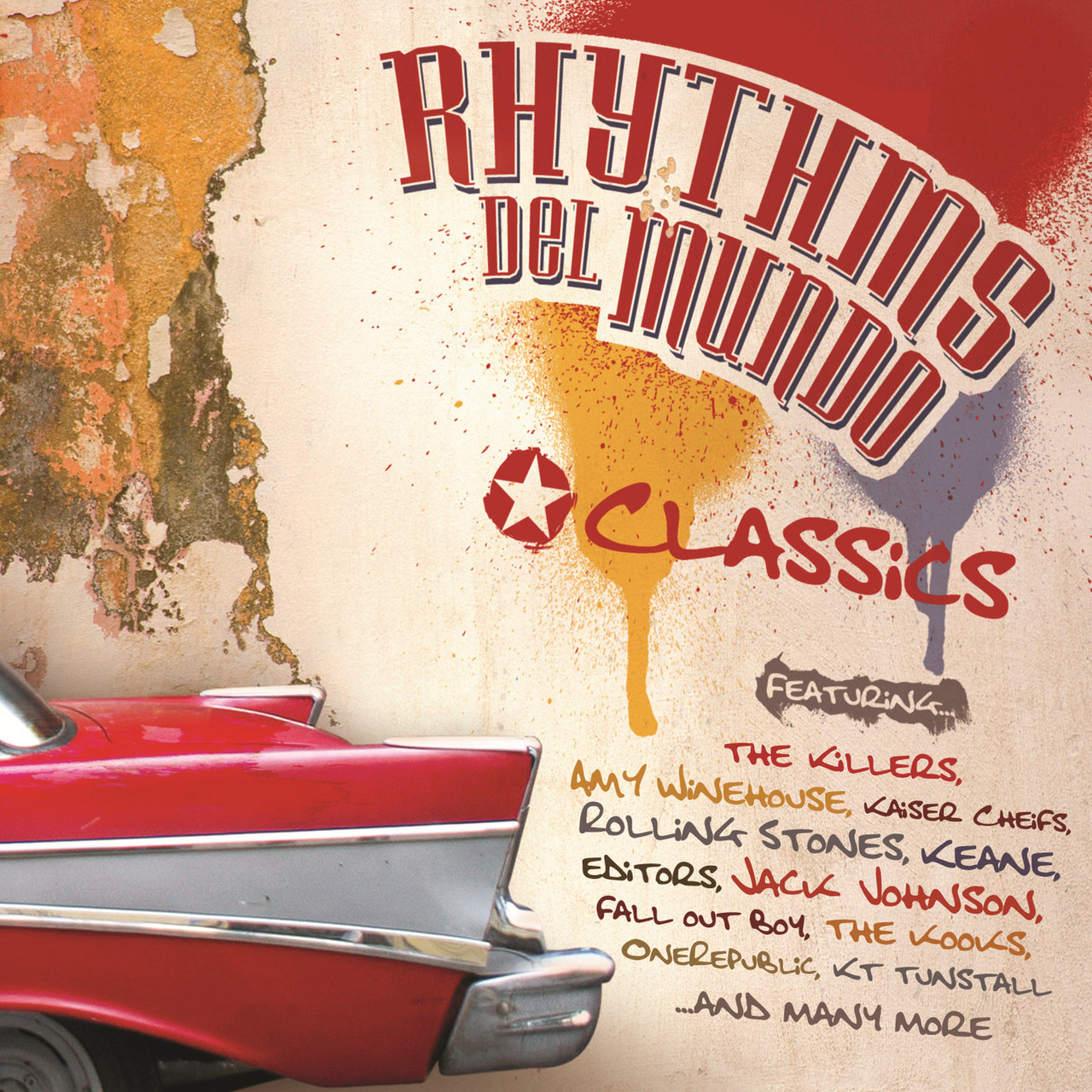 Carnival-goers will be able to see the children of the Glorious Backstage Arts Mas band who have made their stunning costumes with climate change in mind and will be dancing to the rhythms of Cuba’s finest musicians together with the unmistakable vocals of artists including Amy Winehouse, The Killers, Jack Johnson, The Rolling Stones, Kaiser Chiefs, Fall Out Boy, and many others, as this unique album – the soundtrack to the summer – is played on the float, getting the Latin carnival spirit into full swing!

Rhythms Del Mundo – Classics is the latest project from UK climate change charity, Artists Project Earth (APE) which was formed in 2005 following the devastating Indian Ocean tsunami. This album follows in the footsteps of their first release Rhythms Del Mundo – Cuba! (ft. Coldplay, U2, Radiohead, Arctic Monkeys and others) which went platinum and gold in many countries across the globe and was met with much critical acclaim; “….an album made with such integrity and passion that turns out as entertaining as this, is hard to resist.” – The Independent.

As a result 170 groundbreaking projects have been funded globally, all of which are developing solutions to climate change, thanks to support from APE and the Rhythms del Mundo albums, creating a better world through music and the arts.

To celebrate the launch of Rhythms del Mundo – Classics, APE is also making an award of $100,000 to the project judged most likely to make a significant impact on climate change. Previous projects include the natural rebuilding of coral reefs, and reforestation in Brazil and Africa.

Kenny Young, RDM’s producer and founder of APE says: “Climate change is our greatest global challenge – so join us and act now to do something positive for our future.”

Come and meet us at our float during the Notting Hill Carnival and find out more about our important work.