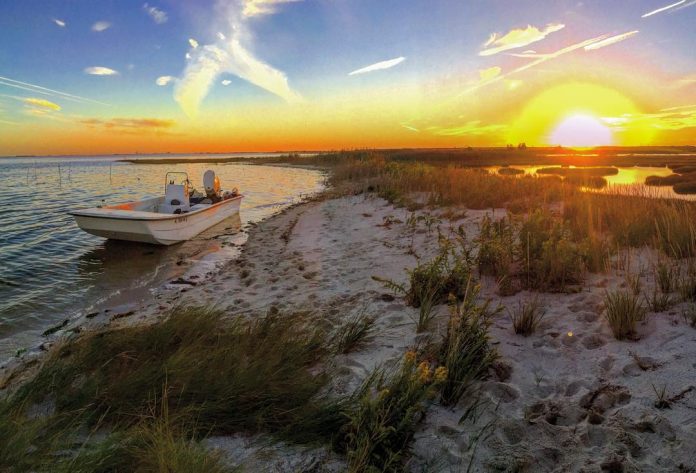 When Super Storm Sandy hit the New Jersey Coast one group of people lost their potential livelihood till APE stepped in to aid their struggling oyster concern. Forty North Oysters sent an S.O.S after their entire stock was destroyed by the storm. We came to their aid with a grant to help re-build their project.

Forty North Oyster sis now thriving and serving their customers with the most delicious oysters in New Jersey.

Below is an update from Matt Gregg, founder of Forty North Oysters.

A lot has happened since Hurricane Sandy! My oyster farm was in Mantoloking, New Jersey which was the hardest hit town on the Atlantic Coast. The oyster farm is in brackish water in The Barnegat Bay, protected from the Atlantic Ocean by the barrier island. There was a breach in the Island and a new inlet was formed overnight which allowed for tons of energy and tidal surge to make its way into the usually calm Bay. Sediment covered our cages and an ordinary boat didn’t have the power to retrieve them. I hired a special captain and boat but by that time the oysters had choked on the sediment and majority of them died.

Our grant from Artists Project Earth helped us to purchase 170,000 new oyster seed and gear. We have come a long way and currently have a great demand for the oysters that we grow. Right now we have over 1.5 million oysters on the farm.

We recently partnered with Whole Foods and provide oysters for the stores in their northeast region. We also have partnered with Michelin Star restaurateur Chris Cannon and provide oysters for his famed Jockey Hollow Bar and Kitchen. We are getting ready to embark on a new research project with Rutgers University, testing out the viability of growing surf clams for the restaurant market.

I think perhaps one of the most interesting things is that we’ve set a precedent. We’ve showed this region that responsible aquaculture is good for communities and its good for The Bay. We are currently the subject in a documentary film called The Oyster Farmers. It is in production and should be released sometime in 2017.

The Oyster Farmers Trailer from Corinne Ruff on Vimeo.

Just like any job, there’s struggles. This year (2016) has been especially bad for growing oysters because of the extreme dry heat we had in the northeast. Oysters tend to not like water that is over 80 degrees and our projections for harvesting came up short. But we’re learning and making progress.