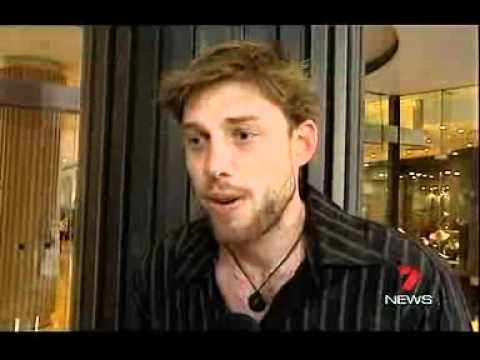 ‘The True Cost of Coal’ campaign ties-in all of the negative impacts associated with the coal chain. The focus of the campaign is on stopping the construction of the 4th and 5th coal terminals here in the Port of Newcastle, which will more than triple the coal export capacity in what is already the World’s Biggest Coal Port. We see the proposed new coal terminals as an opportunity to discuss the problems associated with coal – from the coal mines, the local health and water impacts, the devastation of prime agricultural land and forests, and the dust produced in the mining and transportation of the coal. We will be working with other groups in the Hunter Valley who are concerned about the new coal mines planned to feed the new coal terminal, thus making the obvious link with the expansion of the coal terminal and local impacts. We will also be talking about the significant impact of coal in fuelling global climate change.

Rising Tide Newcastle is a small group of volunteers running climate campaigns from donations. We are all bouncing off the walls after news of the very generous APE grant. Stay tuned for an upgraded website, peaceful community direct action aimed at the government and coal industry, disruption of industry events and a wide range of coal campaigning resources including interactive mining maps, documentaries, banners, costumes and more.

Rising Tide has been hard at work this year trying to bring the world’s biggest coal port to its knees. Due to the generous APE funding we have been able to coordinate and support a number of community events and campaigns against the expansion of the coal mining and coal seam gas industries in NSW and QLD. We have focussed on community education and engagement so that communities are informed to make the right decisions about their compliance or resistance to the coal industry. This year we have seen fights against coal mines won by Farmers in the Hunter Valley and are excited about seeing a phase out of the dirty and destructive coal industry to be replaced with renewable energy right here in the Hunter.

“A huge thank you from ‘down under’ in the World’s Biggest Coal Port. With coal already recognised as Australia’s largest contribution to climate change, we are delighted to receive funding from APE for our coal exports campaign, ‘The True Cost of Coal’. Our community is tired of watching the expansion of the coal industry in the Hunter Valley alongside horrific health and water impacts combined with local environmental destruction. We will not let the government and coal industry ignore the significant contribution of coal to climate change. We appreciate APE’s assistance as we fight to stop any further expansion of the coal industry and bring it to its knees. Now with the APE grant we have extra capacity to make it happen.” 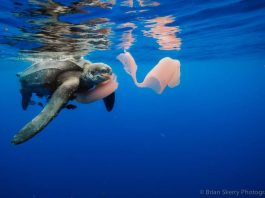 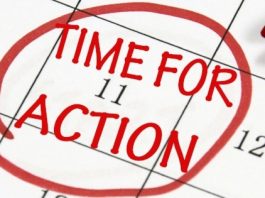 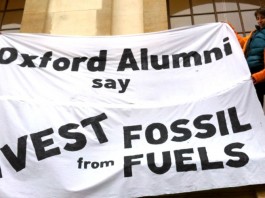