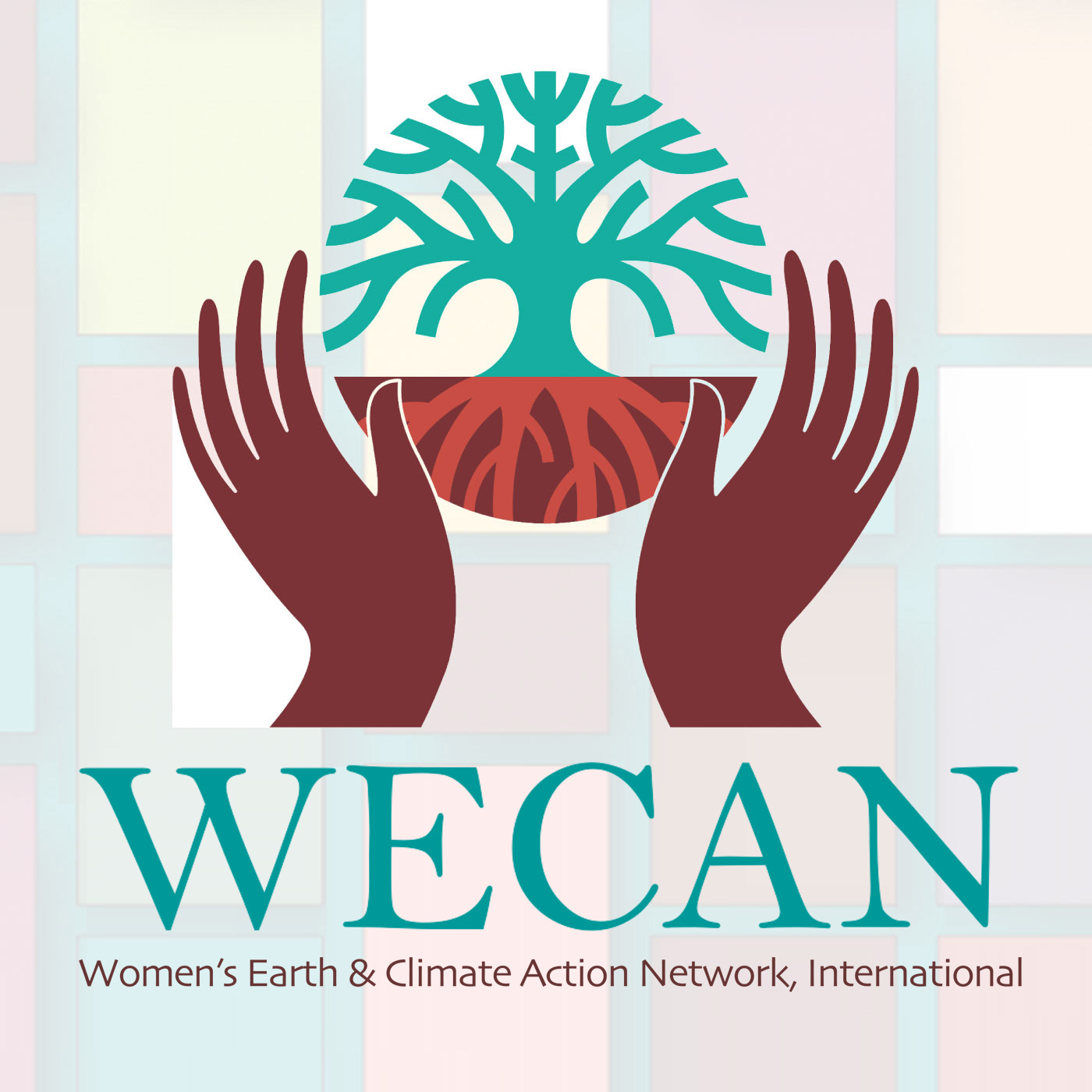 Demonstrating the public mandate for immediate action on climate change

Founded by a group of mothers, the main purpose of ‘We Can’ is to show politicians they have a popular mandate for immediate action on climate change – especially in the lead up to Copenhagen.

We Can particularly opposes new coal-fired power stations without Carbon Capture and Storage (CSS) and the expansion of aviation. Their aim is to raise awareness among members of society not usually associated with climate change action.

A mass movement of people living a low-carbon lifestyle is a compelling call to action to our governments.